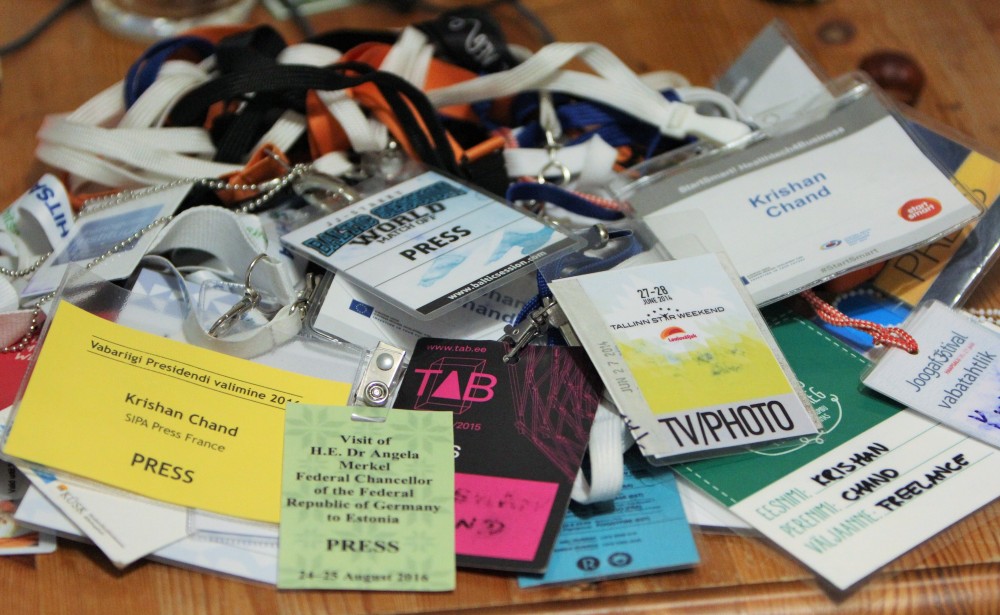 I, Krishan Chand grew up in India located in the Haryana state countryside area. I began shooting in 1988 under the guidance of RAJENDRA photo studio City Salwan Haryana and different  Photo Studio City Panipat Haryana India. Within a year I began exhibiting my work throughout Street, School,Clleges,Events and wedding photography. In 1992, I founded at Assandh City, Haryana my own photo Studio, The Krishna photoStudio . At age 17 I was the youngest artist and a famous photographer in his Area . I became recognized for my black and white passport size  photography in School and Colleges, I began photographing Hindu Mata  Jagran bands, which lead to documenting tours in deffrent cities around the India . Later, I relocated to New Delhi City Capital of India and started a private business dealing with international tourist as a tour leader and photo- and videographer around India and Nepal,Mauritious.I have 15 Countries Travel exprience.        I also did a lot of shooting for weddings and events In India During my tour company. In 2011 I have been living in Estonia and volunteering for magazine Naised. Newspaper http://www.pealinn.ee & stolitsa.ee . During those years I have been working as a full-time freelance multi-disciplinary photographer in many international concerts and conferences.at present I am freelance photojournalist for SipaPress.Sipa Press is in France the leading photo agency distributing up to 6000 newspictures every day to customers in more than 40 countries worldwide. They cover politics, economy, entertainment and sports. 20 million pictures are filed in Sipa’s archives and 12 million in its digital database