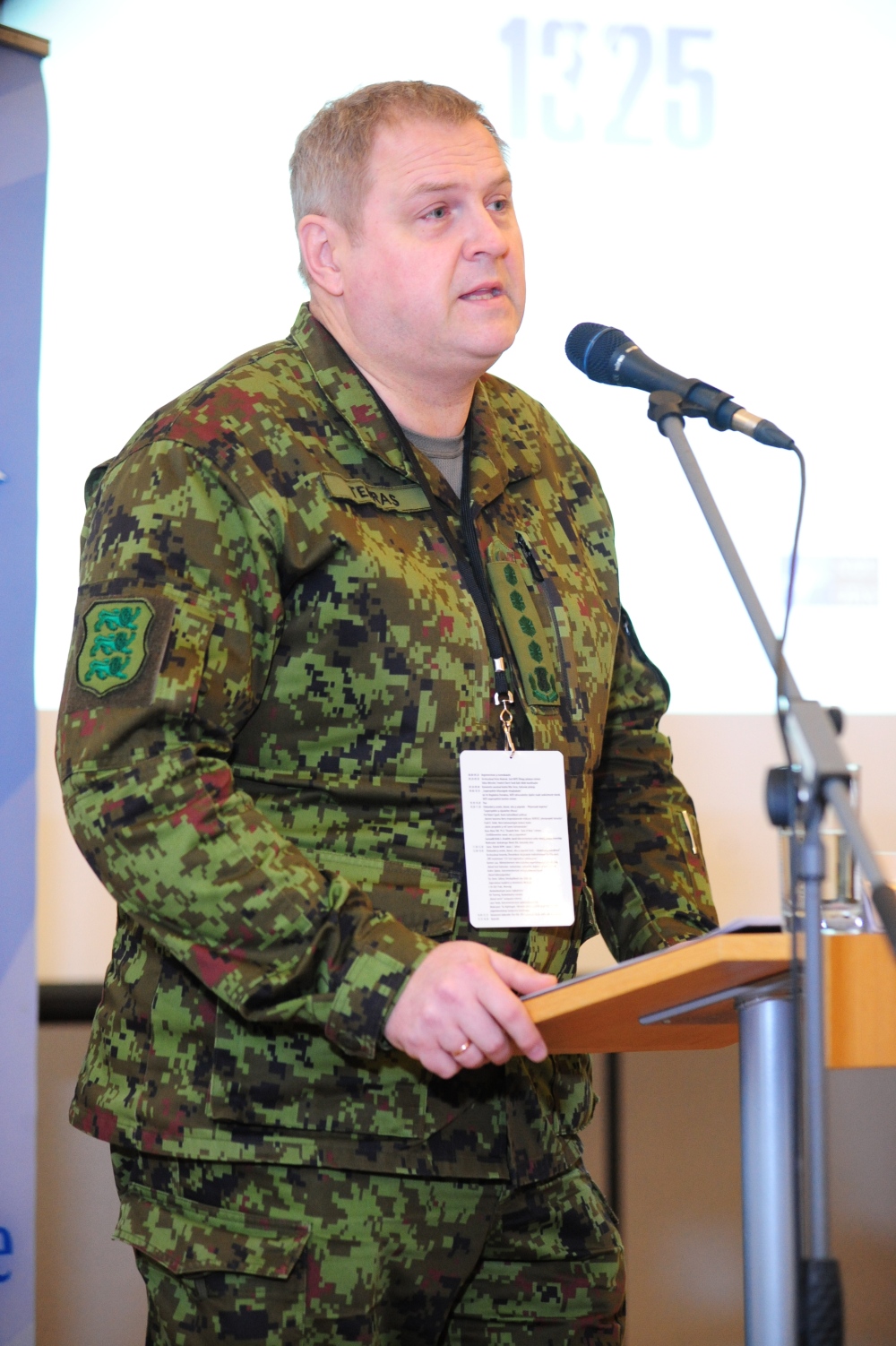 Riho Terras is an Estonian Army general who currently serves as the Commander of the Estonian Defence Forces. Terras briefly served as the Chief of the General Staff in 2011, until he was appointed Commander-in-Chief on 5 December 2011. He was promoted to general in 2017.

High Military career of Riho Terass the Commander of the Estonian Defence Forces.

His military education includes studies in the Royal College of Defence Studies in the United Kingdom, the Joint Command and General Staff Course in the Baltic Defence College, the European Security. Policy Course in the Geneva Centre for Security Policy, a Battalion Commander’s Course in Switzerland, a Company Commander’s course in Germany, a Company Commander’s course in Sweden and the Officer’s Basic course in Estonia. Terras’s civilian education includes history studies in the University of Tartu, and a master’s degree in Political Science and Sociology from the University of Bundeswehr.