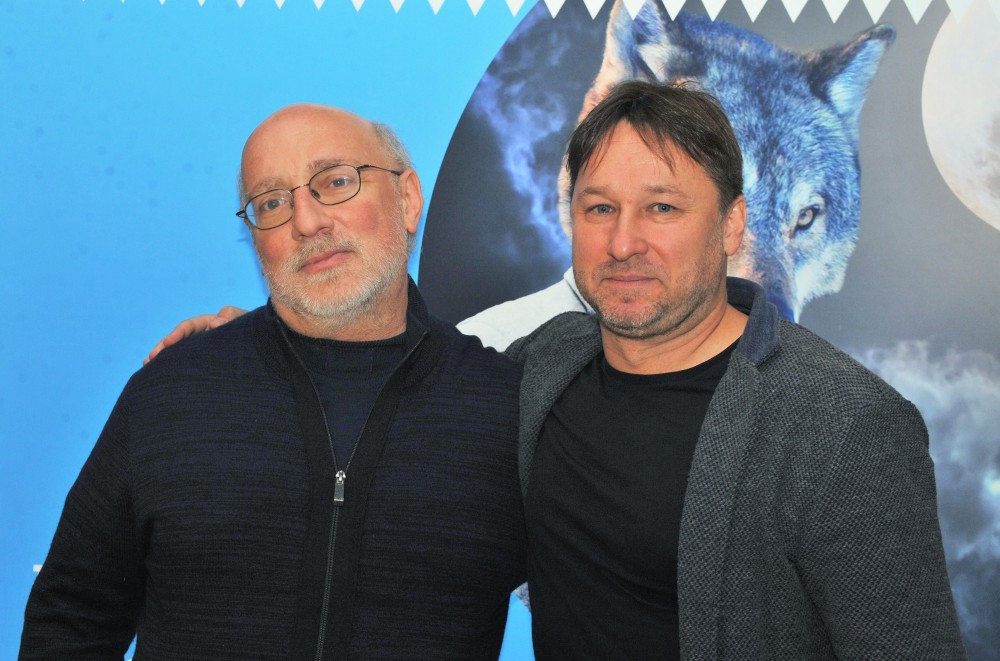 “A desperate woman leaves her two young daughters in the care of a troubled tenant, not realizing that the world as they know it is about to be turned upside down”

Our Little Secret which is set to host its world premiere at the 2017 Tallinn Black Nights Film Festival. Through the use of magical realism, this narrative film follows the perspective of two young girls as they encounter a known fugitive, hiding from the repercussions of his brother’s act of terrorism. Our Little Secret shines a light on the impact these all too real attacks can have on youth, while doing so in a way that is relatable for both adults and young adults.

Film maker also proud to report that the film has been a world-wide collaboration. With producers from Russia, Kazakhstan, Spain and the US, and cast and crew from over nine other countries, this film has been a true tribute to what can be created with a team of international filmmakers.

OUR LITTLE SECRET is a beautiful, haunting tale of love, loss, and the true meaning of family. Filled with magical realism, it follows in the footsteps of Forbidden Games, Pan’s Labyrinth, The Beasts of the Southern Wild, The Red Balloon, and other classics that explore the mysteries of childhood and the pains of growing up. By turn humorous and heartbreaking, it features unique characters (adult and children), majestic Southern California locations, and a storyline that weaves between drama, comedy, suspense thriller, and fairy tale. So, will everyone live happily ever after? That’s our little secret.