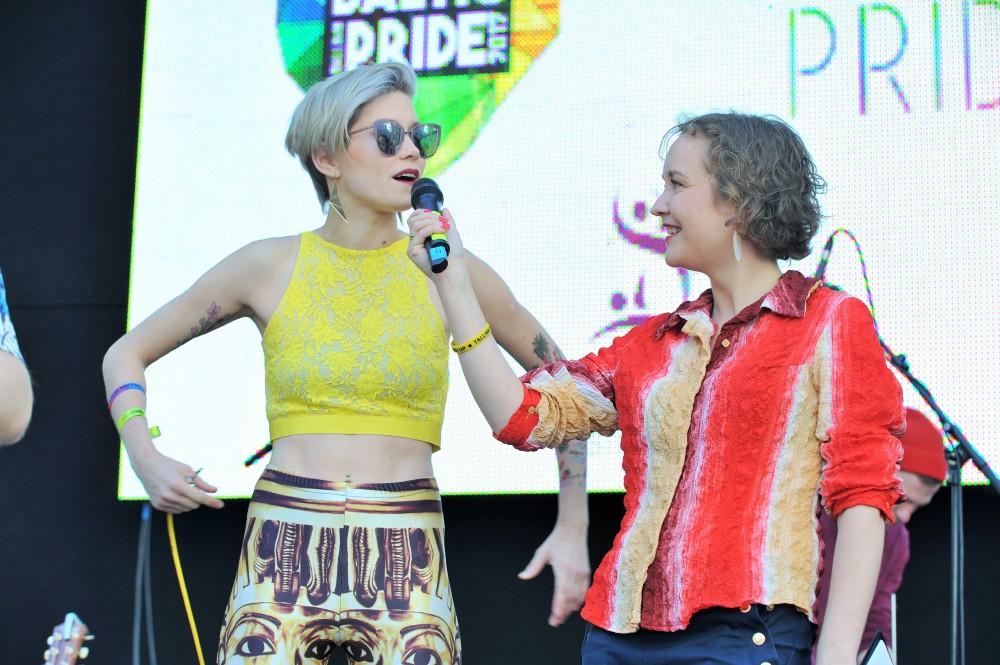 Lepatriinu is an Estonian singer-songwriter, born and raised in Tallinn. She was exposed to music from a very early stage and has been singing for over 20 years now. She has played acoustic guitar and written her own music for at least 13 years, but only for a few months has she practised with electronic beats and backtracks. Now she has combined the two and setting her ways onto those acoustic/electronic landscapes.
Her first EP came out on the 10th of January 2017.
She attended Nordic Band Camp in Denmark, has made multiple appearances on Estonian national morning TV show Terevisioon and visited various Estonian radio stations like KUKU, Elmar, MyHits, Vikerraadio, and on Radio2 has stepped up on Bashment FM and morning-live with the stations head-of-music Erik Morna.
Lepatriinu was the finalist for Noortebänd 2016 and grabbed most of the prizes – including the invites to perform at Jazzkaar, Intsikurmu Festival and Augustibluus.