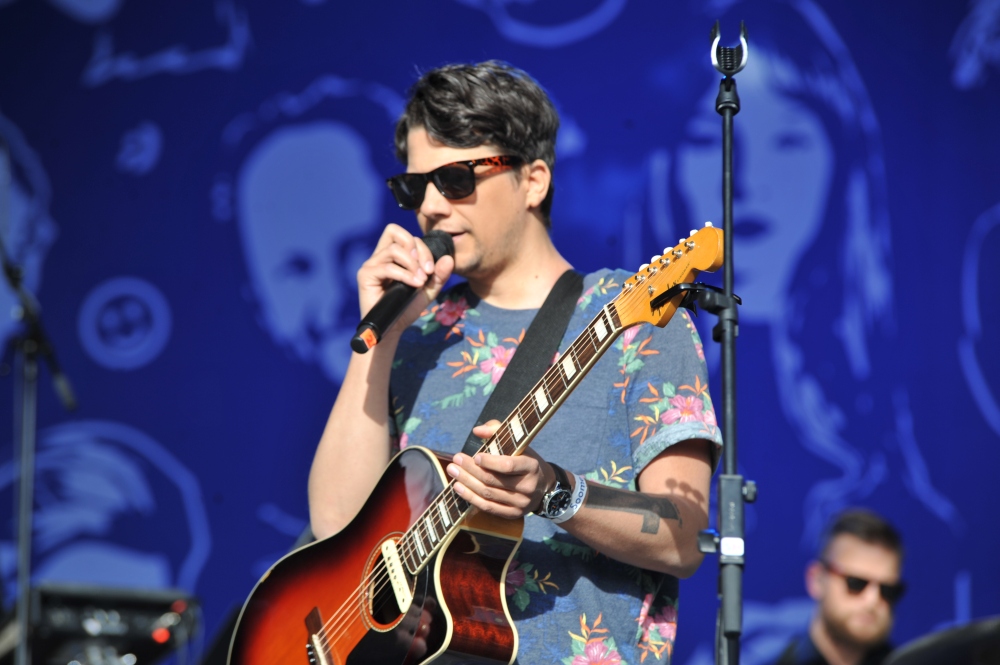 Finland100 day in Tallinn: On Saturday, June, 10th Estonia and Finland celebrated together in Tallinn the 100th anniversary of Finland.

Raul-Stig Rästa (born 24 February 1980) is an Estonian singer and songwriter who, along with singer Elina Born, represented Estonia in the Eurovision Song Contest 2015 with the song “Goodbye to Yesterday”

He co-wrote the song “Play” by Jüri Pootsmann, which represented Estonia at the Eurovision Song Contest 2016.

Between 2002 and 2006 he formed a band Slobodan River with Ithaka Maria and Tomi Rahula. Since 2006 he has played in Traffic and also in Outloudz since 2010. In 2011 he was a contestant in the fifth season of Let`s Dance. He was partnered with Karina Vesman and they finished in fourth place. In 2012, Stig played Moritz in the Estonian original production of the musical Spring Awakening.