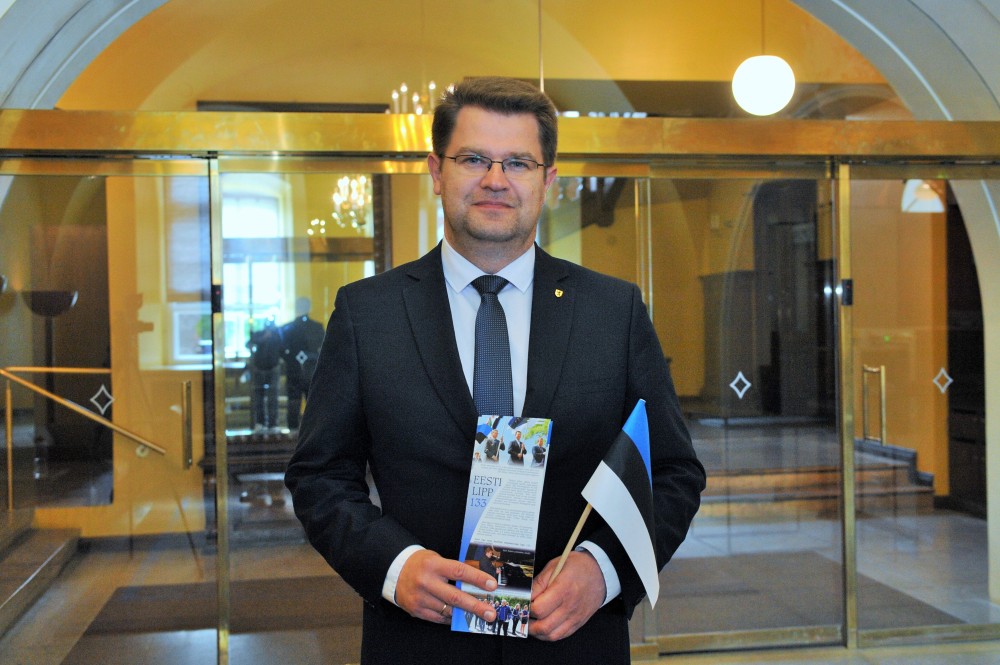 The Estonian Flag Day is celebrated also in smaller towns like Otepää, Haapsalu and Sindi. Otepää is know for its important role in the history of Estonian national flag. The very first flag was blessed there. Haapsalu and Sindi are very active communities where patriotism is quite strong among youngsters as well. Sindi Gymnasium was among first schools to get recognation from the Estonian Parliament as the promoter of patriotic ideas. Sindi celebrates the Flag Day on 05th of June to get even more students involved in the organisation of the event. The one kilometer parade will be held with the orcestra throug the town.