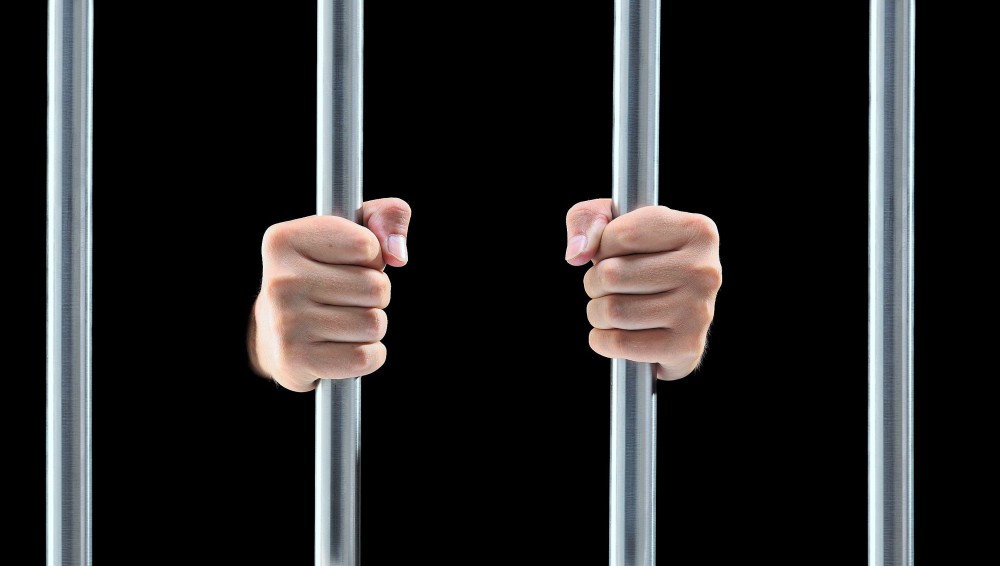 The Legal Affairs Committee expressed its unanimous support for the Agreement between Estonia and India on the Transfer of Sentenced Persons. This will allow the ship guards of Estonian nationality to serve their sentences in Estonia, if necessary, should the Indian court conclusively convict them.

“The ship guards have appealed their five year sentence, which means that the outcome of the court case is still unclear,” said the Chairman of the Legal Affairs Committee Jaanus Karilaid. “Signing the Agreement on the Transfer does not mean that the Estonian government is convinced of the finality of the current decision; however, should it stand, this will allow the men to return to Estonia to serve their sentences.”

Karilaid emphasised the eagerness of the Committee to see the Bill on the Ratification of the Agreement pass the legislative proceedings as quickly as possible. The Committee has proposed that the first reading of the Bill should take place at the 14 February plenary sitting, and the second reading, or the final vote, on 22 February.