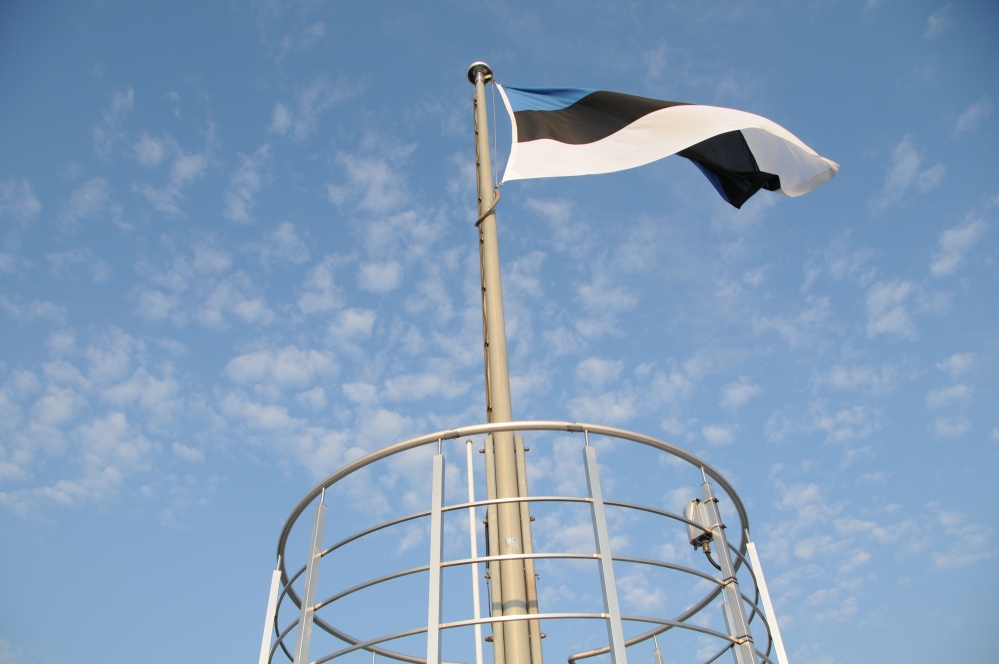 Heads of the delegations of the Baltic States and the Nordic Countries (NB8) to the Parliamentary Assembly of the Council of Europe (PACE) signed a joint statement to the leaders of the PACE. In the statement, the heads of delegations unanimously condemned corruption among the members of the PACE, which had recently emerged. The statement requests the PACE to take concrete steps for independent and transparent investigation of the allegations.

“PACE as an organisation that protects human rights and upholds European values must have zero tolerance in regard to corruption. It is not possible to work in an environment where even just one of your colleagues accepts a bribe without batting an eye,” head of the Estonian delegation and Vice-President of the PACE Marianne Mikko said.

The undersigned heads of delegations from Norway, Sweden, Denmark, Finland, Estonia, Latvia and Lithuania proposed to review the Assembly’s Code of Conduct, and also how the members observe it. It was also recommended to create a control mechanism that would be launched in case of obvious violation of the PACE rules by a member of the PACE, in order to preclude future corruption cases.