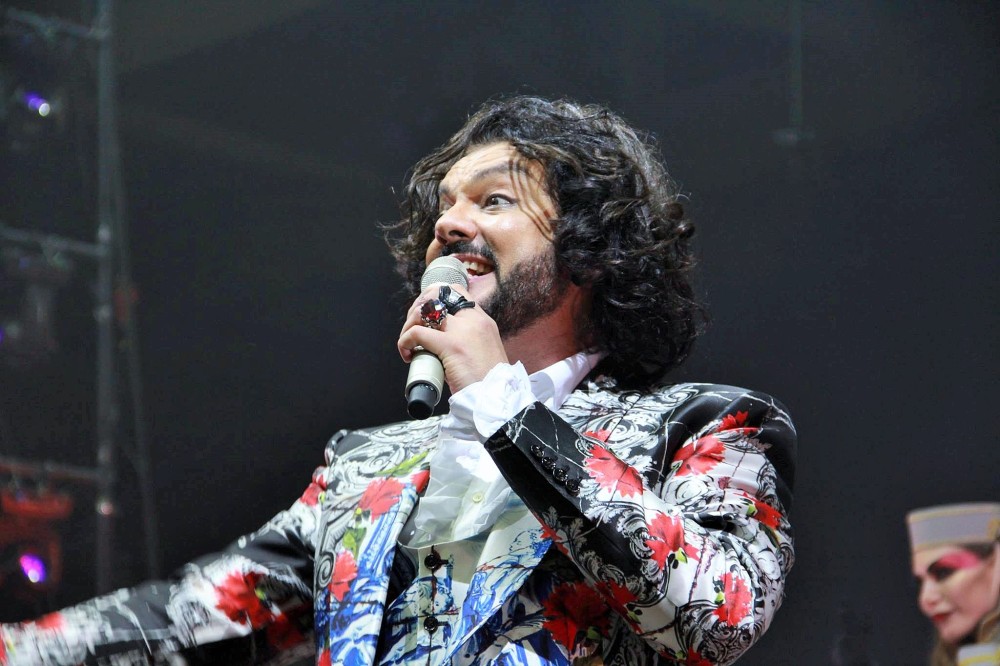 One of Russia’s most famous pop stars, Filipp Kirkorov, has given his support to U.S. Republican presidential candidate Donald Trump.

Speaking in an  interview with the BBC, Kirkorov called Trump a “gentleman.”
“Donald Trump. Oh my god. I always put him on a pedestal – like an example of a great mind, businessman and human. Because he was always very nice, very gentle,” Kirkorov said.

The Bulgarian-born singer was invited to sing at Trump’s Atlanta casino in 1994, and met the man himself when he served as a jury member at the Miss Universe pageant.